Uyghur Solidarity Event on the Hill 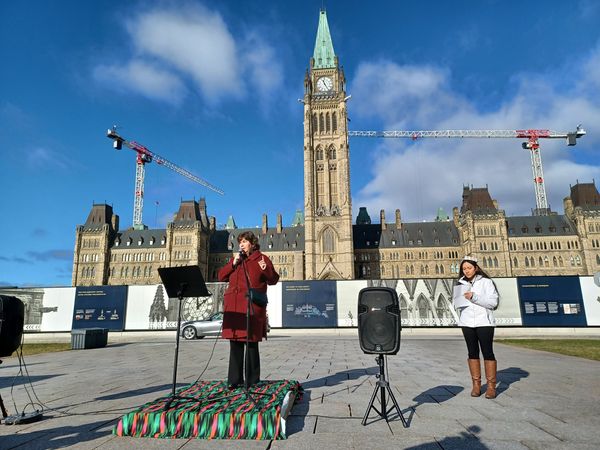 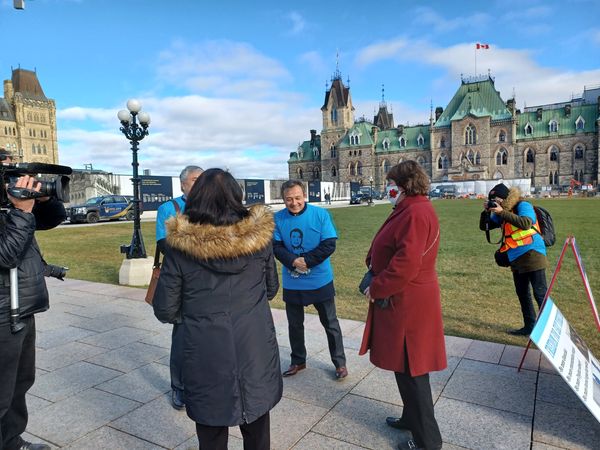 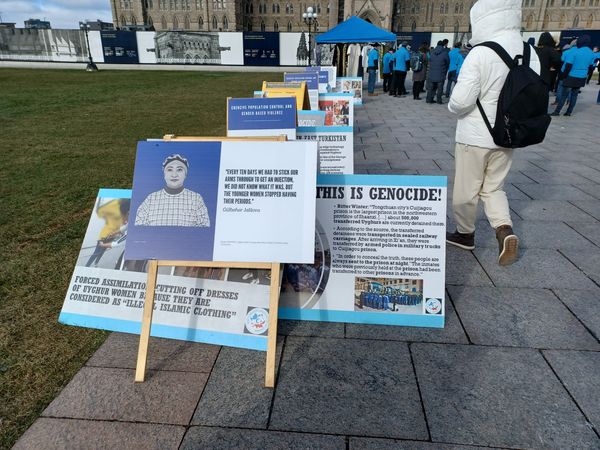 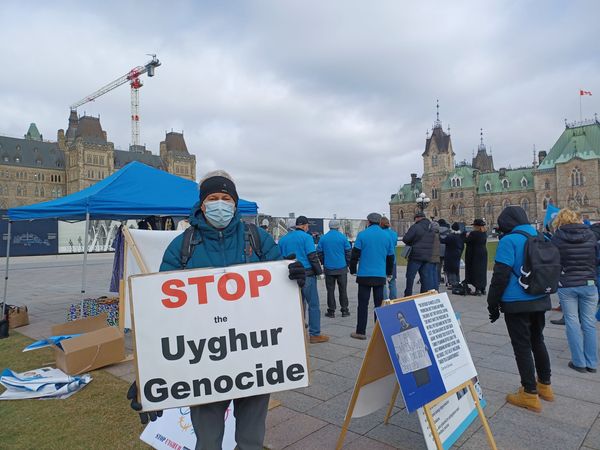 Thank you to the Uyghur Rights Advocacy Project for inviting me to speak at the Uyghur Solidarity Event this morning on Parliament hill.

I was glad to see so many Canadians, including my constituent Phil, co-founder of Stop Uyghur Genocide Canada, as well as Members of Parliament and Senators from all parties.

The world once said, "Never Again." It is our obligation, not just as elected officials but as human beings, to act.