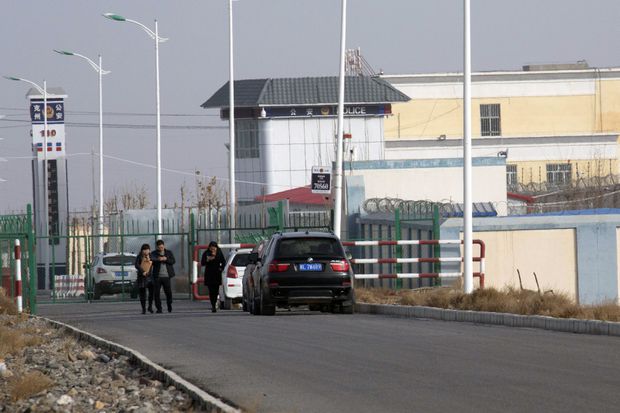 On October 21st, 2020, the House of Commons' Sub-committee on International Human Rights issued a news release, stating that the government of the People's Republic of China's mass detention, forced population control, and repression of its Uyghur population constitutes genocide, as laid out in the 1951 Genocide Convention. This decision was reached after an exhaustive study, which included tragic and profoundly disturbing eyewitness testimony. The subcommittee's statement was unanimous, with MP's from all parties supporting it.

Anita is a member and previous Chair of the International Human Rights Subcommittee. Speaking to The Globe and Mail, Anita said the “gripping testimony” from “survivors, scholars and renowned human-rights advocates like Irwin Cotler, was alarming and compelling” for MPs.

“This is not a partisan issue but a human issue. The testimony, especially of the women who survived the camps, would move anyone to action,” Ms. Vandenbeld said.